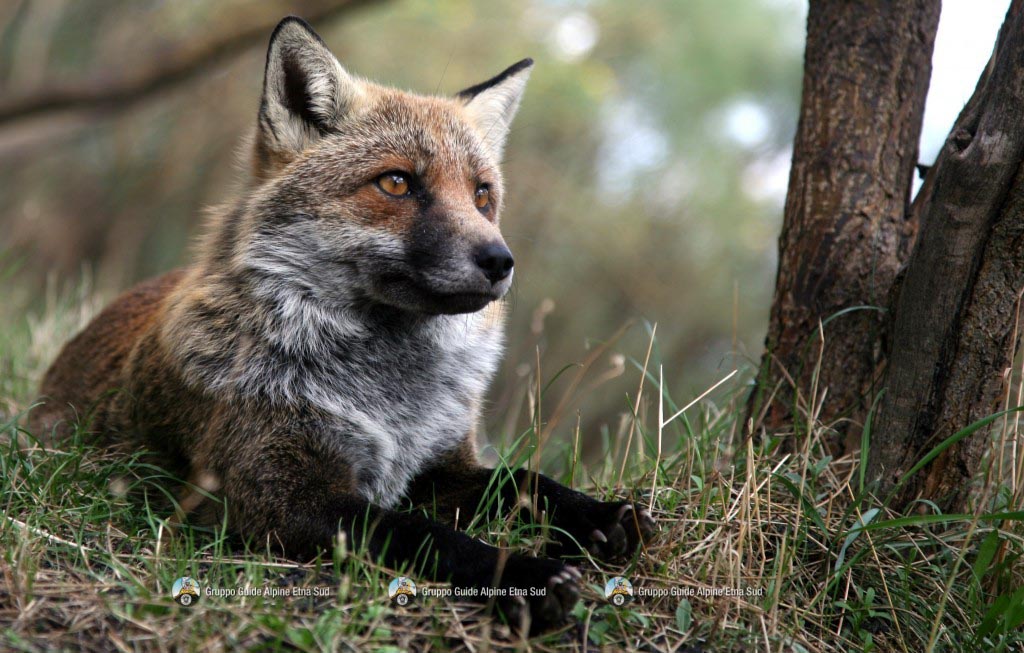 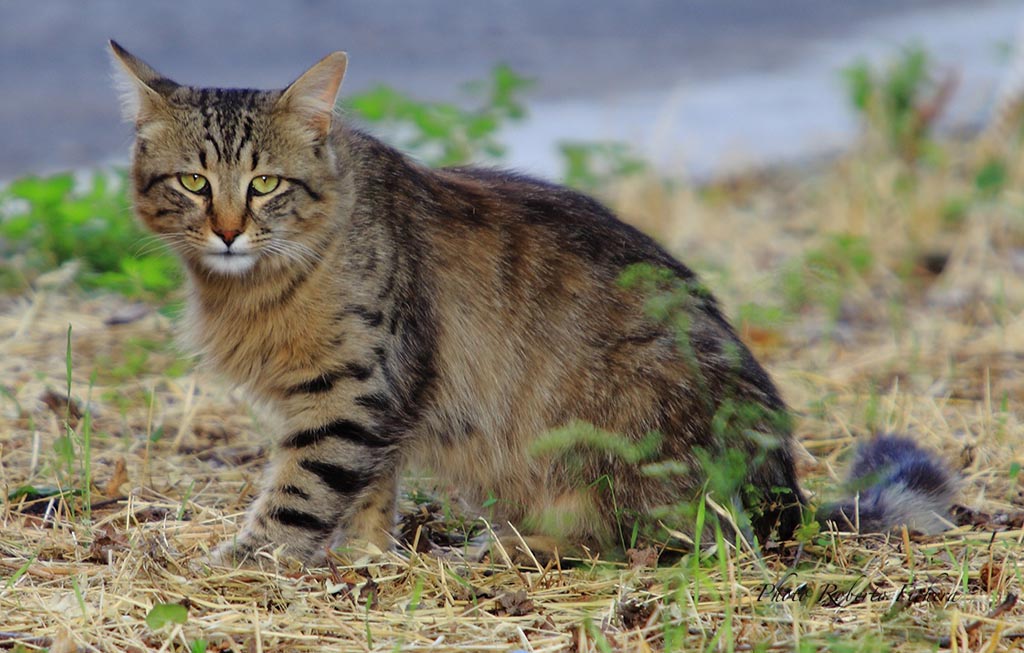 The composition of the fauna in the last years has been constantly changing, If we consider the last one hundred thousand years we should include animals of great importance like the great elephant.  If we had to consider the composition of fauna during the last two thousand years it would be very different with the presence of deer stag, boar, roe deer and birds of prey like grifone (griffin).  Unfortunately, in the last years the situation has changed with a slight reduction of Etna fauna because of a strong antropic action and in particular the eruptions that followed. Therefore, despite this there have been many mammals, birds of prey, reptiles and insects that have managed to survive the above mentioned problems and that today represent a great interest for Etna fauna.

Among the mammals we have the fox in the wood, some examples of wild cats in broad woods, the weasel often found in the fields, martin in the coniferous woods, quercino in the hazel-nut and oak woods, the dormouse found in broad-leaf and hazel-nut woods, the porcupine found above all on rocks covered by vegetation until 1300mt., the hedgehog in wood patches and stony areas, the common hare, the wild rabbit found among the bushes and coniferous woods that extend until the vegetation limit, and the nottola that we can find also inside the lava flow grotto.

Among the birds, the most common species to be found in the Etna territory are the gheppio, the chaffinch, the buzzard, the wheater and the red wood-pecker major among the woods, the Imperial crow between the rocky walls above all in the Bove Valley. The coturnice endemic species of Etna found usually between scarce vegetation about 800mt. to 200mt. The codibugnolo Sicilian endemic species, also found at the edge of the woods and the culbianco found in the rocky environment until 2000mt..  The reptiles are the tortoise, the gecko, the adder, the green lizard, the biacco and the viper, the only dangerous species if disturbed and whose presence is essential to regulate the number of rodents.