The flora of Etna

In the vegetal landscape of Etna, one can distinguish three staggered zones characterized by a different vegetation according to the climate determined by the altitude.

The lowest zone (50-500 meters) is characterized by the cultivation, mainly of citrus, at the lowest altitudes. These crops have replaced the lentisk scrub, olive groves and carob trees that once occupied the base of the volcano. Among the rest of the natural vegetation, limited by crops and urban centers, the presence of tree spurge (Euphorbia dendroides)

At a higher altitude, (600-1000 meters) the vegetation was, in the past, characterized by holm oak forests (Quercus ilex) which are hardly present today because of the activity of the Man .

The cultivation of vineyards, olive trees, almonds and pistachio trees (western side) and hazel trees (north-eastern slope) is widely spread. The green oak forests in some areas of the western slope are characterized by the presence of the hackberry of Tournefort (celtis tournefortii).

The eastern side, on the other hand, does not offer very large wooded areas. In addition to the presence of green oaks, there are often flowering ash trees (Fraxinus ornus) and black hornbeam (Ostrya carpinifolia). In holm oak forests there are often chestnut trees (Castanea sativa).

The Mediterranean tiered zone (1000-1500 meters) is characterized by the presence of deciduous oak forests, especially white oaks (Quercus pubescens). These forests, however, are not evenly distributed around the volcano and chestnut forests have often replaced them.

On the eastern slope, in the place called ‘Giarrita’, besides the white oaks, it is possible to find the hairy oaks (Quercus cerris). At higher altitudes compared to oak forests and chestnut groves, there are splendid pine forests of laricio pine ( Linguaglossa and Serra La Nave pine forest).

The high Mediterranean tiered zone (1500-1800-2000 meters) extends to the upper limit of the forests, in which we find most often the laricio pines which have largely replaced the beech forests (Fagus sylvatica ) of which only a few specimens remain.

In some areas, especially on the eastern slope, there are forests and birch woods of Etna (Betula aetnensis) that many consider, as the name suggests, as exclusive to the volcano Etna. Another characteristic species in the Etna landscape is the ”Ginestra” of Etna (Genista aetnensis), the most important colonizer of the lava flow.

The Upper Mediterranean Plan extends above the woody vegetation, where we can observe a characteristic low vegetation ,consisting of the ”Spinosanto” (Astragalus siculus), which forms the typical thorny pulvini.

From 2450 to 3000 meters, few plants adapt to difficult conditions and manage to survive. They constitute a pioneer group characterized by the presence of red bunches of ”Acitulidda” (Rumex scutatus fo Aetnensis).

Beyond the 3000 meters and to the summit craters, the volcanic desert due to continuous eruptions prevents any type of plant life. 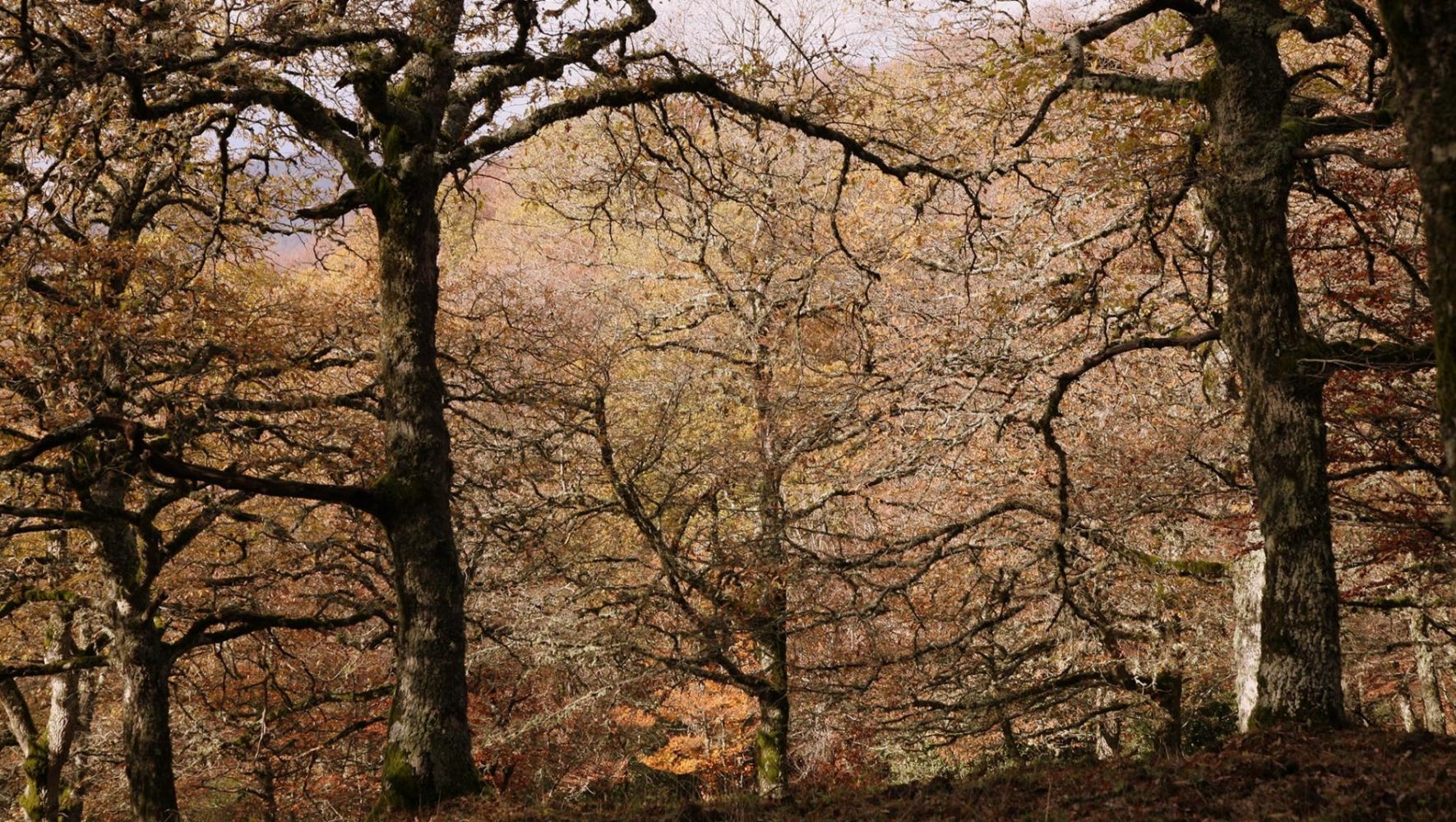